Most people don’t go around expecting a OWI. They don’t have a OWI savings in their bank account, and are often living paycheck to paycheck. The average OWI bail costs $1,000 for the first offense. For a second or third, it can be $5,000 or more. So how does someone get out of jail to go back to work, defend their case, see their families, without that kind of cash on their bank statements?

If you’re lucky, you could go without bail. Typically for first-timers, those hapless drivers with no prior OWI's or other charges, the police officer might allow you to go home without paying anything. You will sign a contract promising to show for all court dates, and you most likely won’t be allowed to take a vacation until the proceedings are over. Being released on your own recognizance (O.R.) depends on several factors, though:

But if you’re denied release without bail and you don’t have $1,000 – $5,000 lying around? That’s where bail bondsmen come in to help people arrested for OWI's. 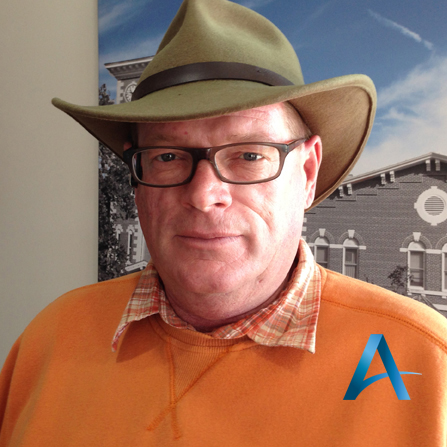